END_OF_DOCUMENT_TOKEN_TO_BE_REPLACED

The United Nations “condemned in the strongest terms” Wednesday’s attack on the Russian embassy in Tripoli, Libya and urged for the attackers to be brought to justice. «The members of the Security Council reaffirmed that such acts are unjustifiable regardless of their motivations, whenever and by whomsoever committed,» said the NSC press statement. The Security Council also called on the Libyan authorities to protect diplomatic and consular property and personnel, and to «respect fully their international obligations in this regard.» According to Russia’s Foreign Ministry, the embassy came under fire on Wednesday as an armed group attempted to break into the diplomatic compound. All embassy staff were 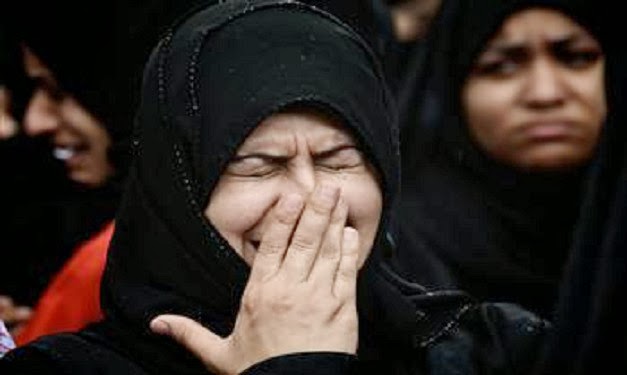 From HEIL GAP ( or mind the GAP) 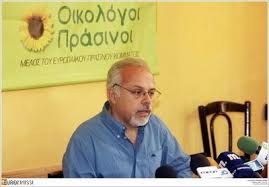