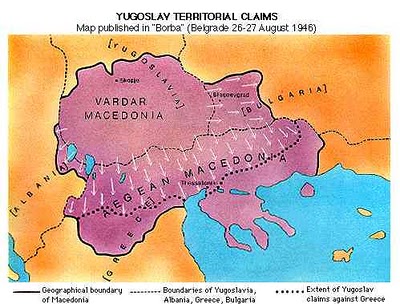 Last month, the National Post published an article entitled «A country called Macedonia» that contained scathing commentary about Greece – commencing with a reference to Greece’s economic strife and segueing into a critique of Greece’s opposition to the use of the name «Macedonia» by its northern neighbour. These accusations require a response.

Macedonia and the Macedonian identity have been integral parts of Greek history and culture since some of the first Hellenic tribes (known as Macedonians) settled northern Greek lands almost 4,000 years ago. Many renowned historians dispute the claims contained in the above-referenced article. 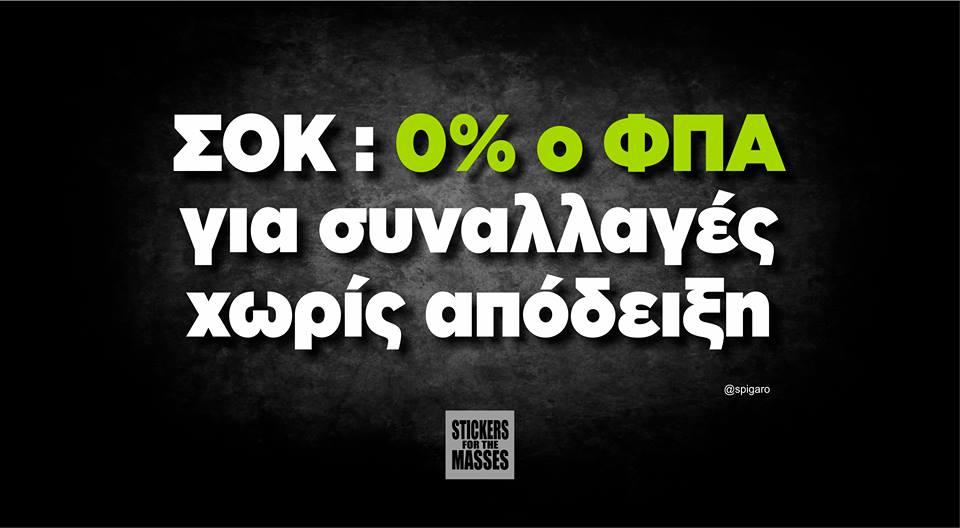