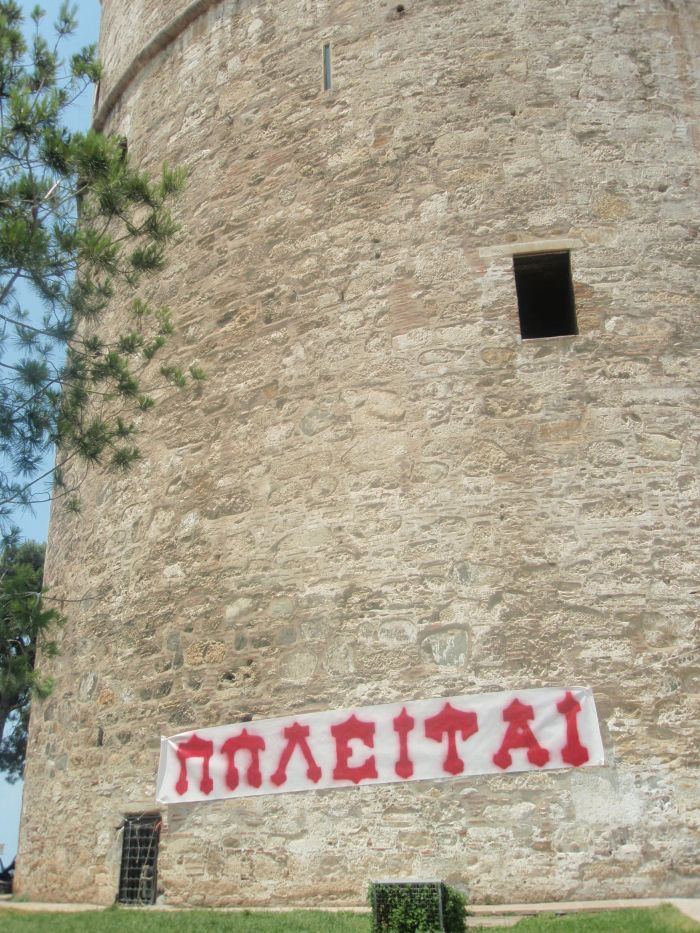 A walk around Thessaloniki’s White Tower, the city’s symbol of freedom and one of the central meeting points where citizens gather to rejoice national or local successes has turned into a hub of restlessness. The cries of joy from a far-away victory in the European Football Championship under huge screens set up along the waterfront under the imposing presence of this historic tower in 2004 have turned into enraged cries, pleas for help, threats against treacherous politicians.

Live streaming from the White Tower. 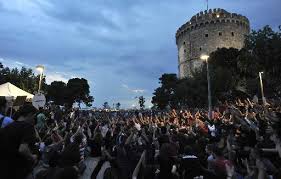 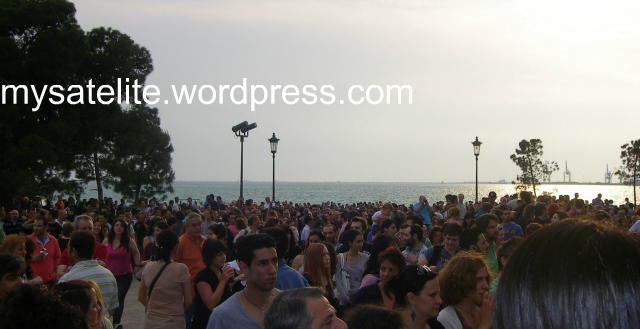 Peaceful demonstrations took place yesterday afternoon in central squares all over the country as frustrated citizens quietly protested against the government’s latest decisions to increase taxes yet again and sell off the country’s most profitable organizations, most of which are government-run at the behest of the IMF.

The situation over the past year and a half is unfathomable to most foreigners who only see a debt-ridden nation unwilling to pay what it owes. What most foreigners seem to forget is that the END_OF_DOCUMENT_TOKEN_TO_BE_REPLACED